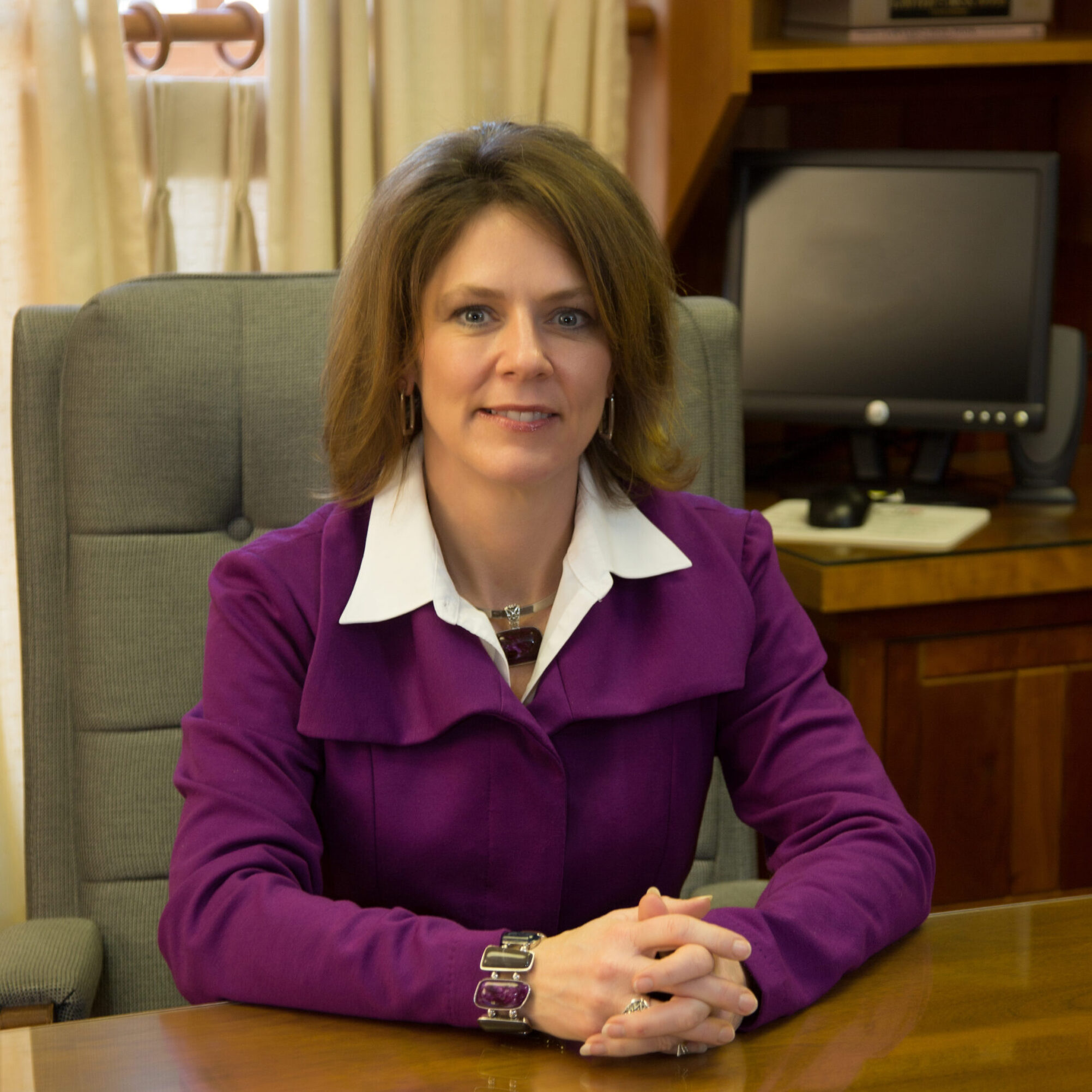 Bridgette Wilson has been an attorney with Busch, Zurbuch & Thompson since 1993. Her practice has focused primarily in personal injury, civil defense, banking, construction litigation, contracts, estates and corporate law.

Ms. Wilson serves as Chair of the Board of Directors at Davis Health System and Davis Medical Center.  She is a member of P.E.O. International.