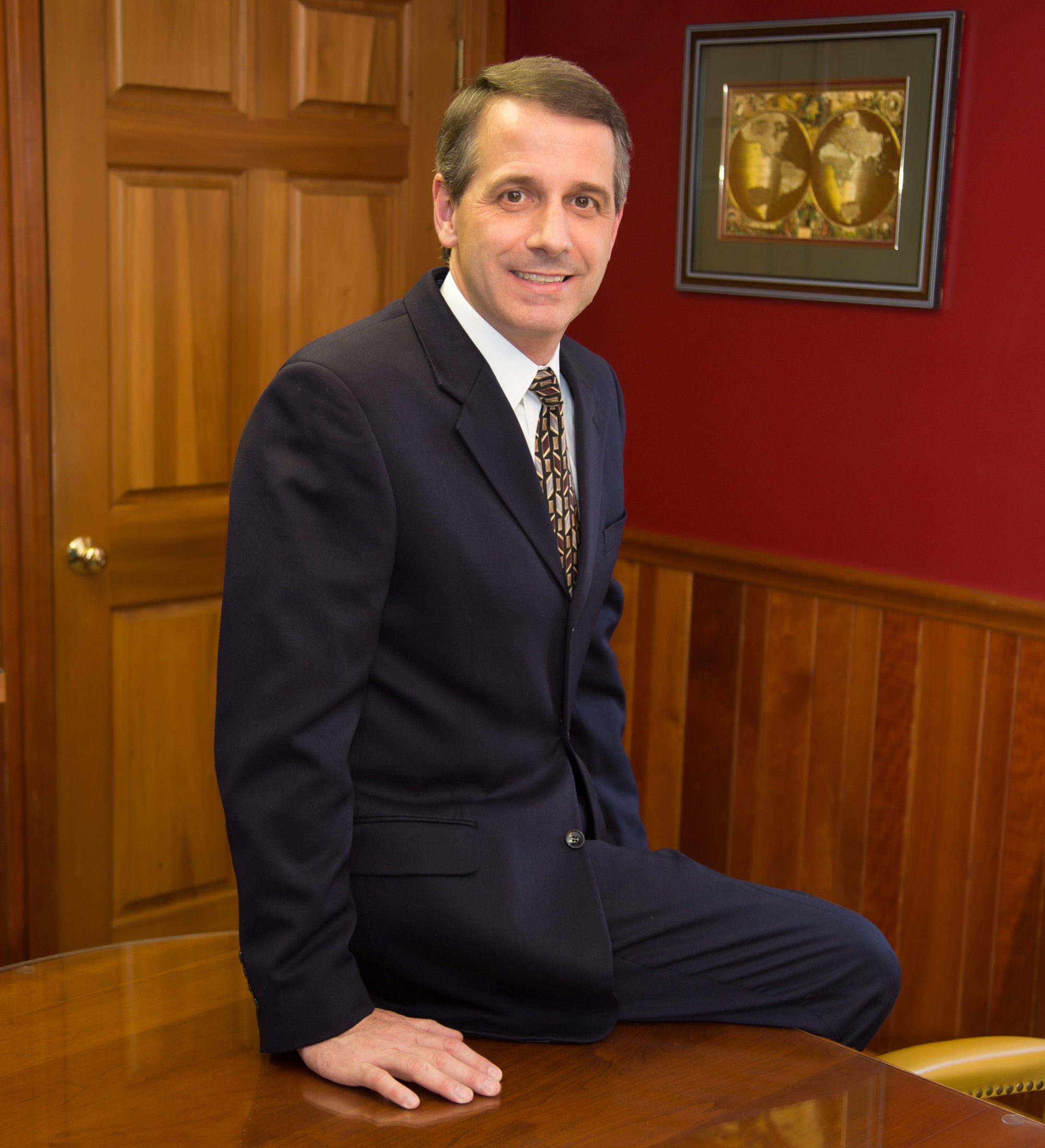 Mr. Zurbuch is a 1991 graduate of the University of Virginia School of Law. He received a master’s degree in geology from West Virginia University in 1988 and a Bachelor of Science degree in 1982, with honors.

Mr. Zurbuch is a member of the Board of Directors of Davis Health System Foundation and currently serves as its Secretary.  He is also a member of the Finance Council for St. Brendan Catholic Church.